The lure of ancient Persia

Once the world’s first superpower, Iran or Persia once controlled territories stretching from Europe to Asia and Africa. Today, it is officially known as the Islamic Republic of Iran and home to one of the world’s oldest civilizations. 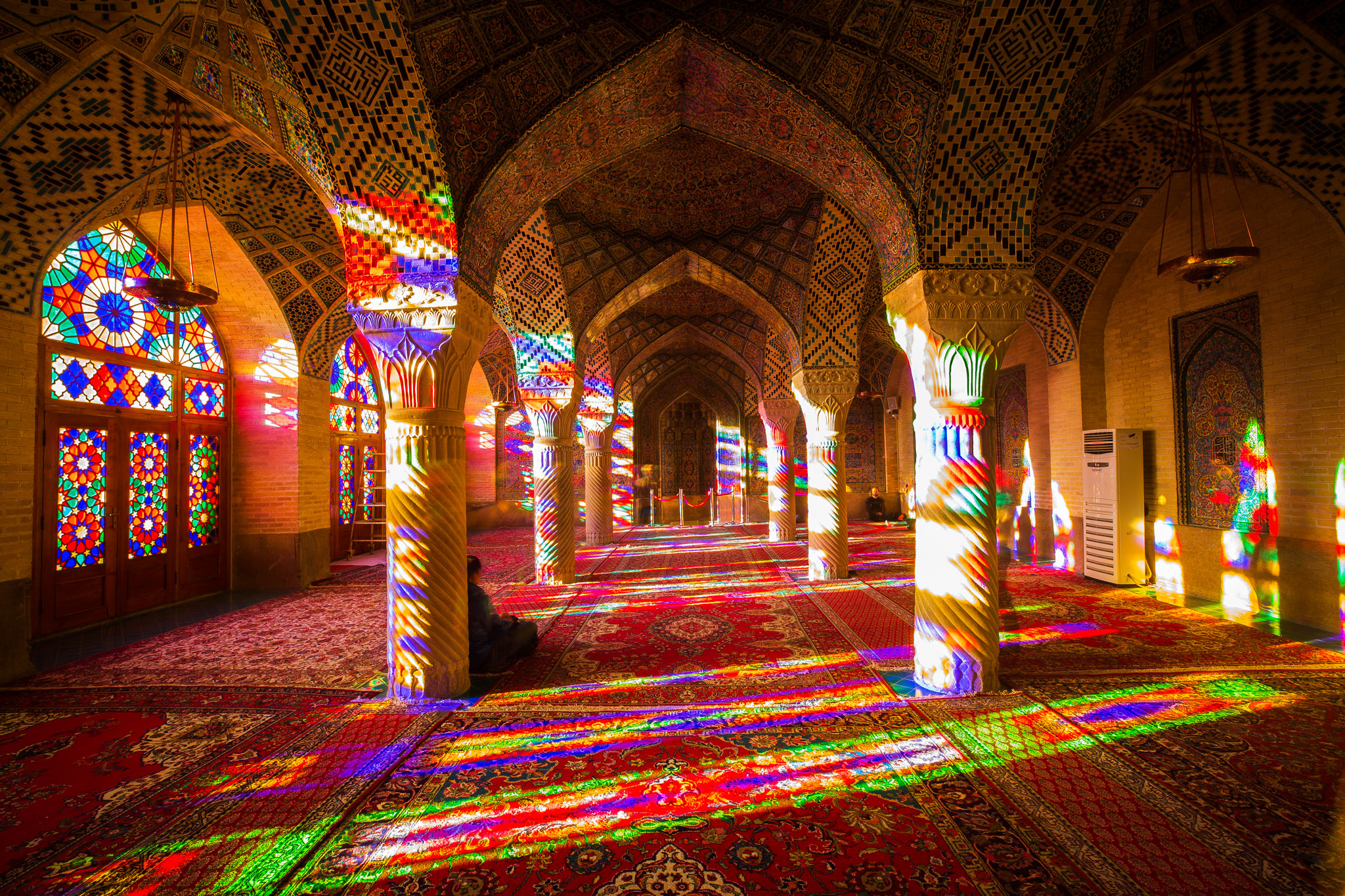 Nasr Al Mulk or alternatively known as the Pink Mosque is located in Shiraz. Hordes of tourists flock down in the early morning to photograph the dazzling natural light display when the morning sun casts a myriad of colors through its painted glass and onto its prayer halls. 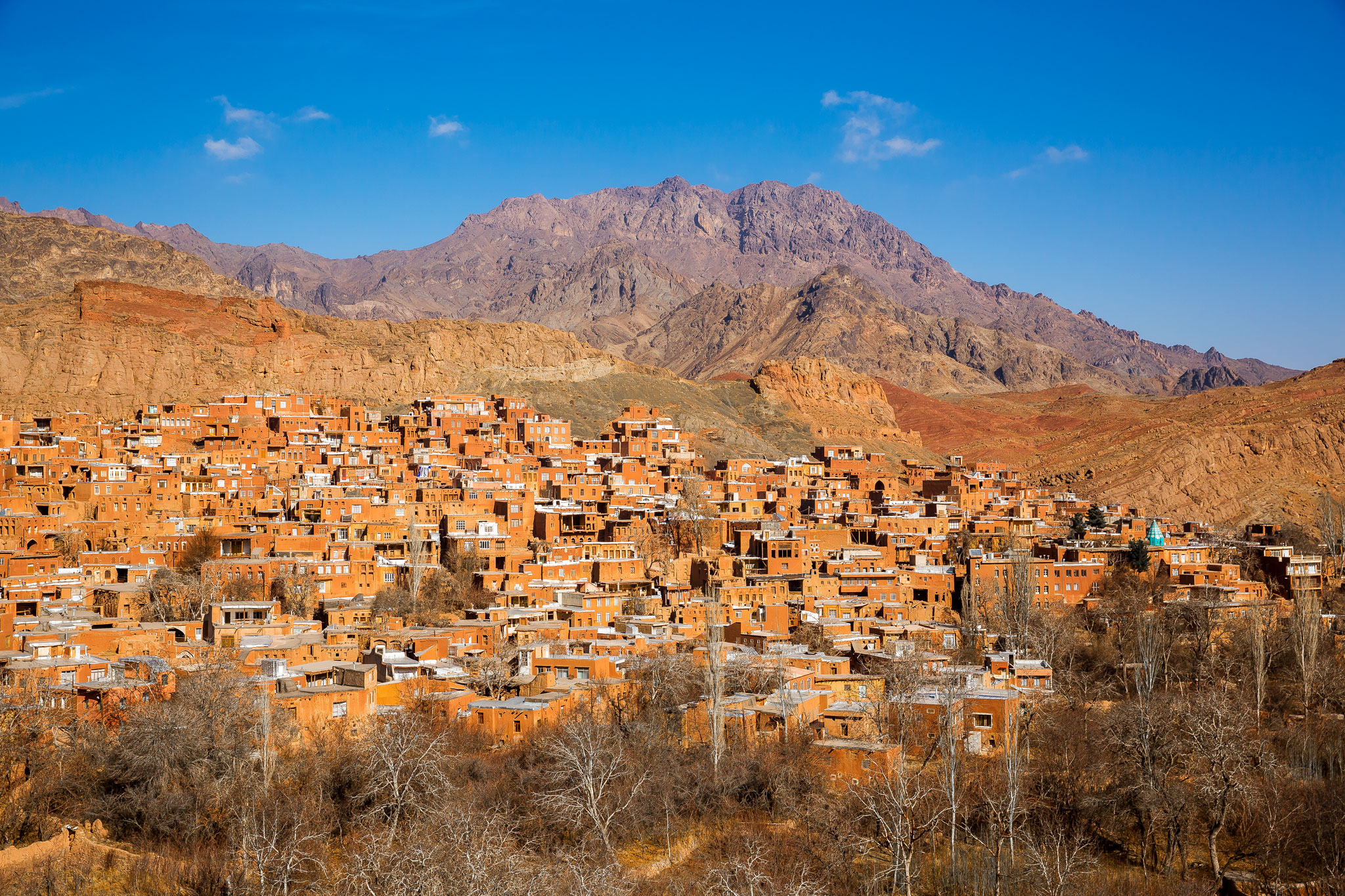 Abyaneh is located just outside Kerman, about 2 hours from Tehran, the capital of Iran and is one of Iran’s oldest villages. Also known as the Red Village as all the buildings are built with the iron oxide laden local soil, which gives all the structures a beautiful reddish hue. 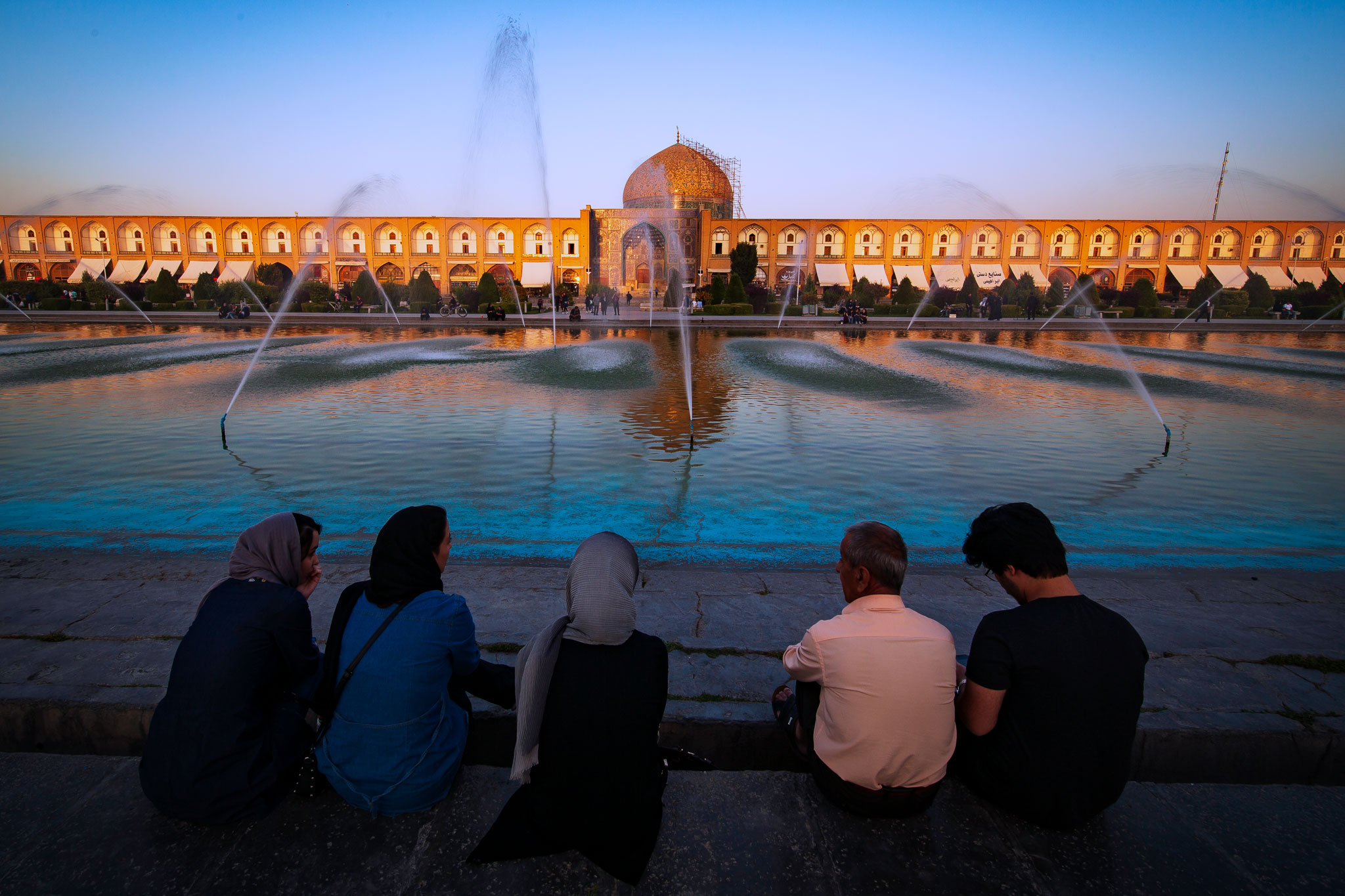 Located in Isfahan, Nash-E Jahan is an important historical UNESCO Heritage site. The square is surrounded by buildings of the Safavid era, including the Shah Mosque located in the south, as well as the Ali Qapu Palace in the west. A grand bazaar surrounds the square which attracts throngs of locals who come to enjoy the water features in the evening. 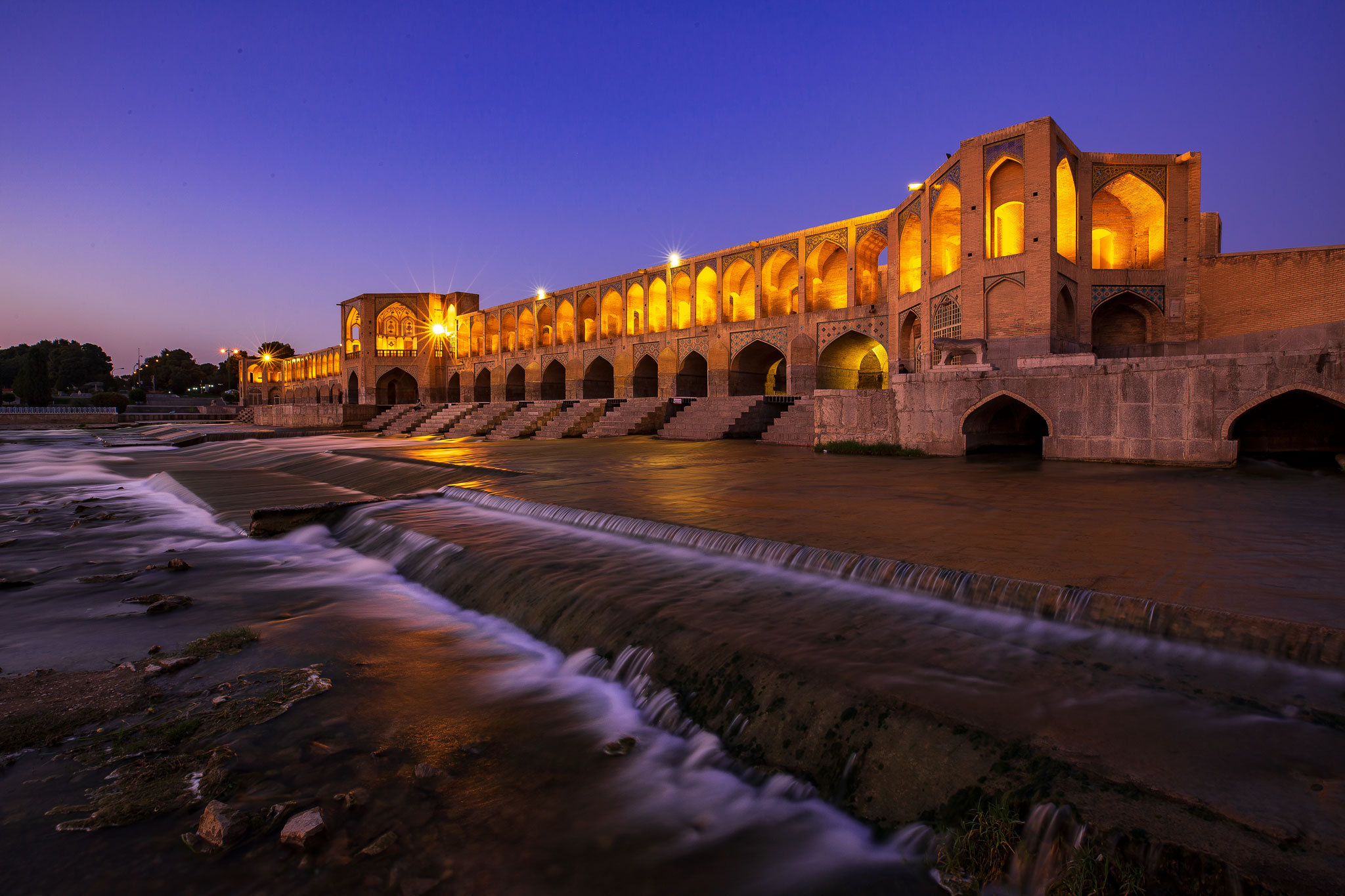 The Khaju Bridge is one of the historical bridges on the Zayanderud , the largest river of the Iranian Plateau, in Isfahan, Iran. Described as Iran’s finest bridge, it is a popular gathering point for locals for their morning exercises. 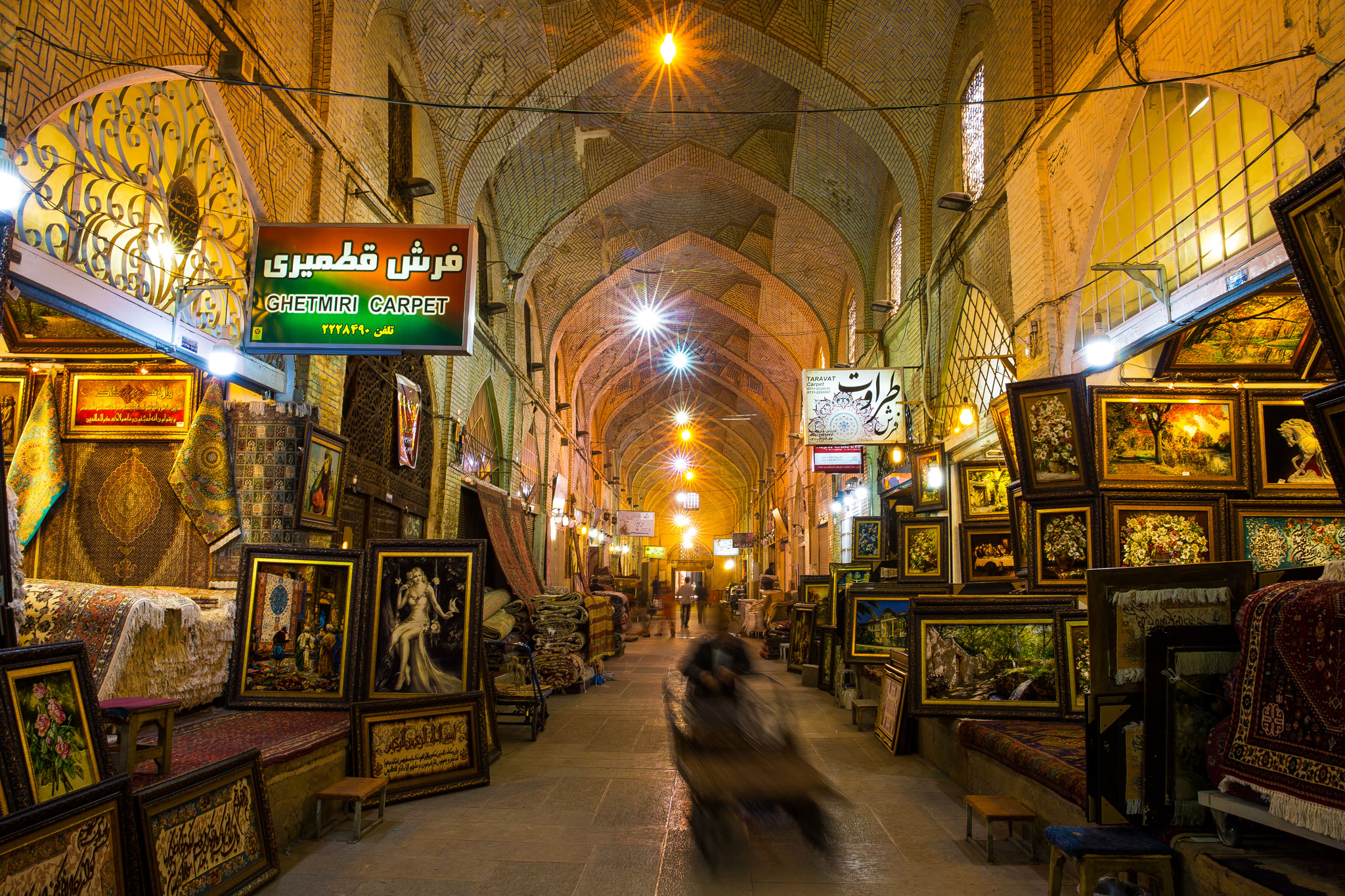 Vakil Grand Bazaar in Shiraz is perhaps the largest and most popular shopping place in the south of Iran. Offering everything from household items to foodstuffs, spices and clothes, one will definitely get lost in its labyrinth of shops and passageways. 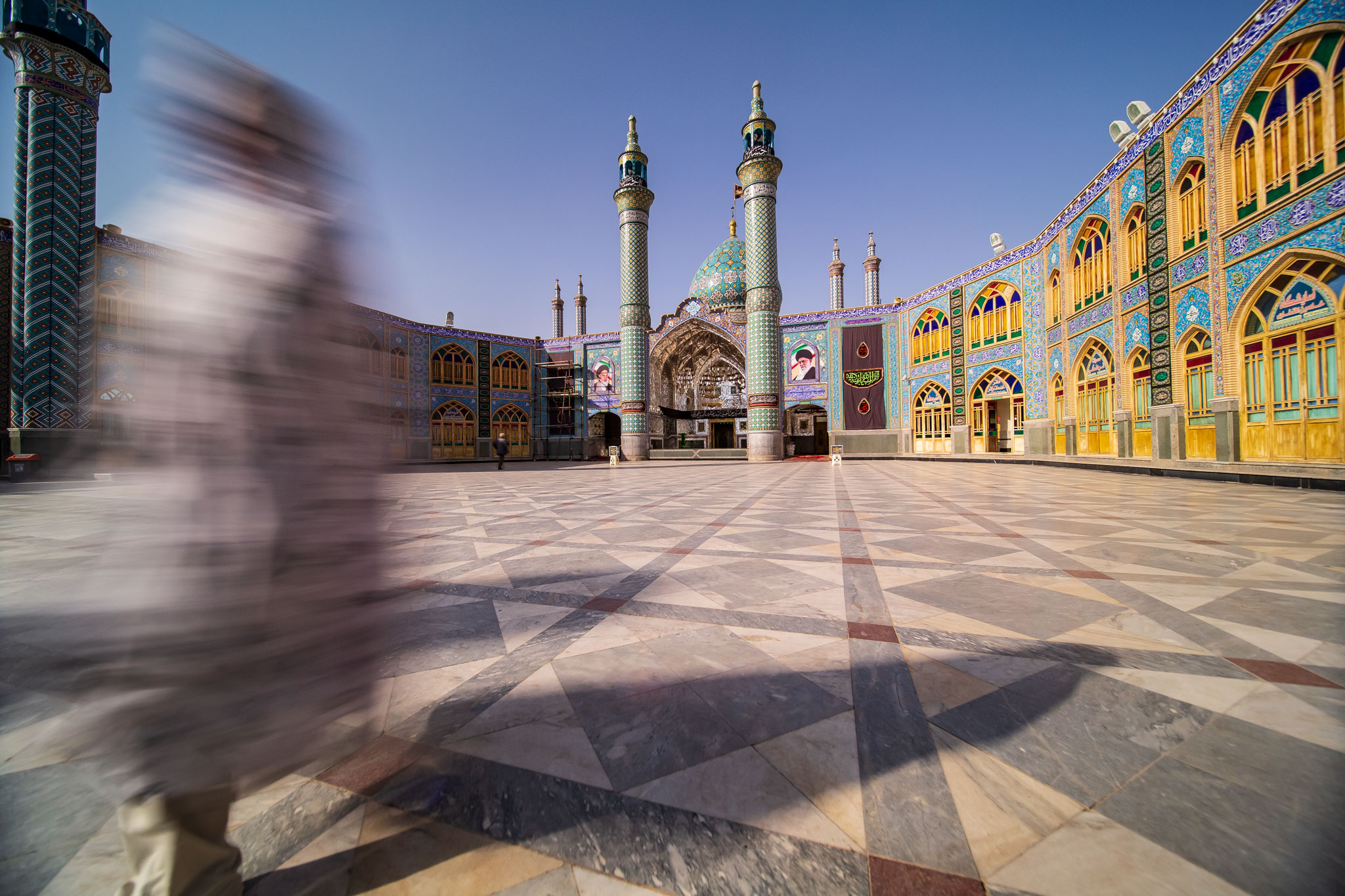 Mohammad Helal Shrine is one of the holiest shrines for Shiite Muslims and located in Kashan, about an hours drive south of Tehran. Its beautiful mosaic tiles, large dome and artistic wall decorations complements its immense vast and majestic architecture. 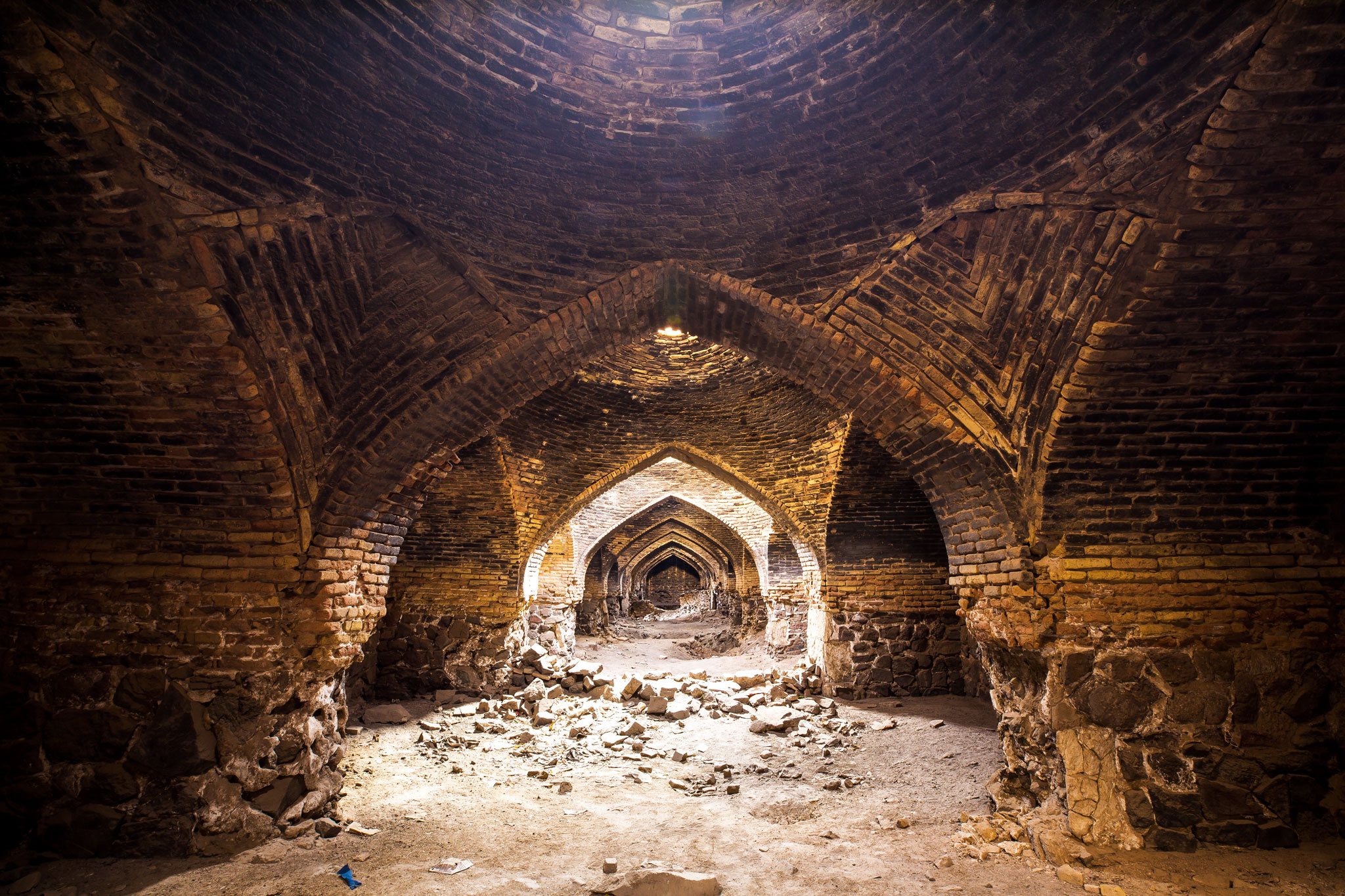 Dotted all over Iran are huge cavernous structures called caravaserais. Functioning mostly as inns and hotels, it facilitated trade between Europe and Asia and was an unmistakable part of the Silk Road.