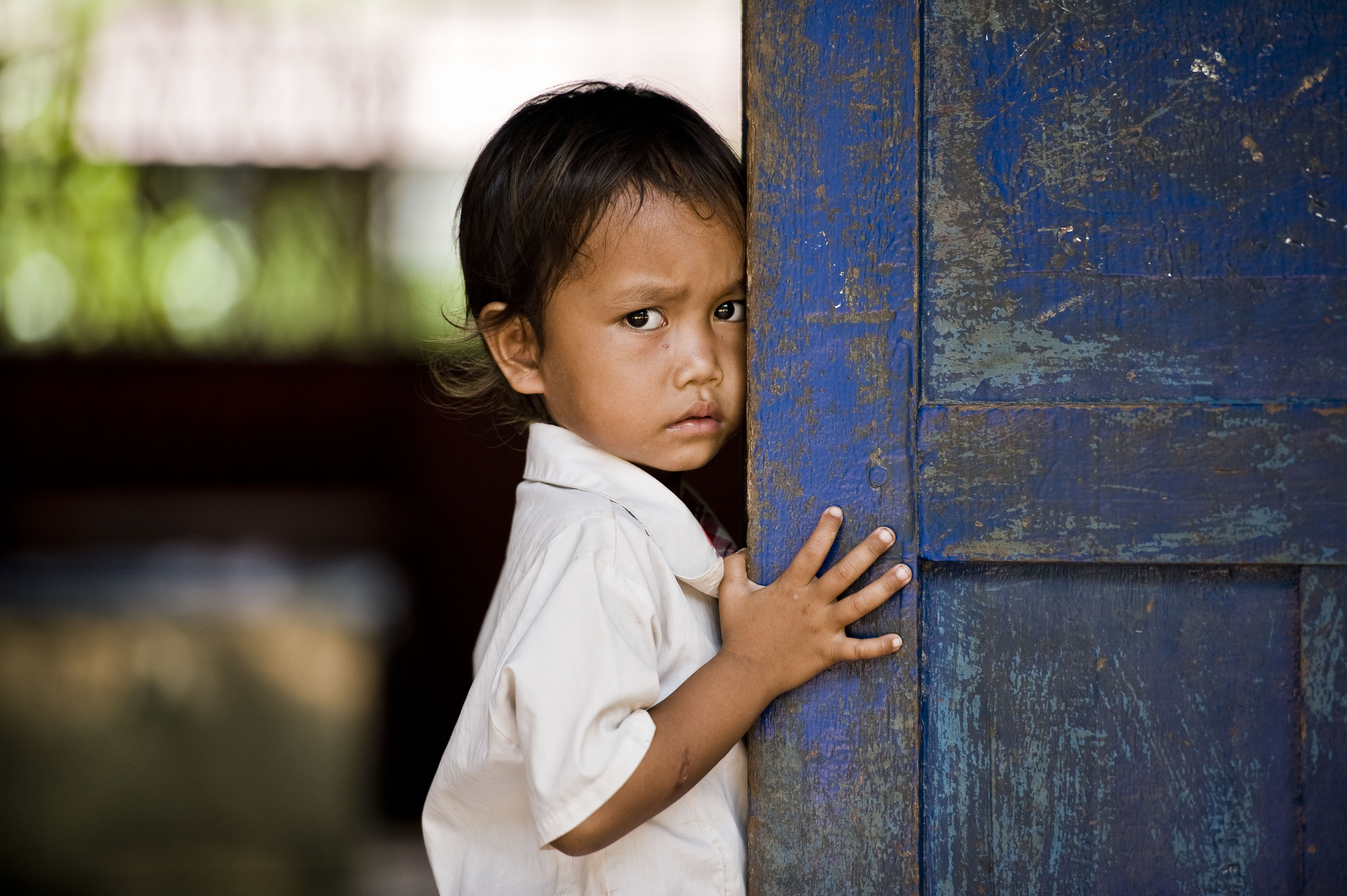 Despite having one of the highest population growth rates in Asia, Cambodia unfortunately is one of the poorest and least developed countries in Asia. The gap between the rich and poor has widened considerably while foreign investment in Cambodia has fell drastically over the past decade, a symptom of the frustration that investors feel with the seemingly endemic widespread corruption in the country. 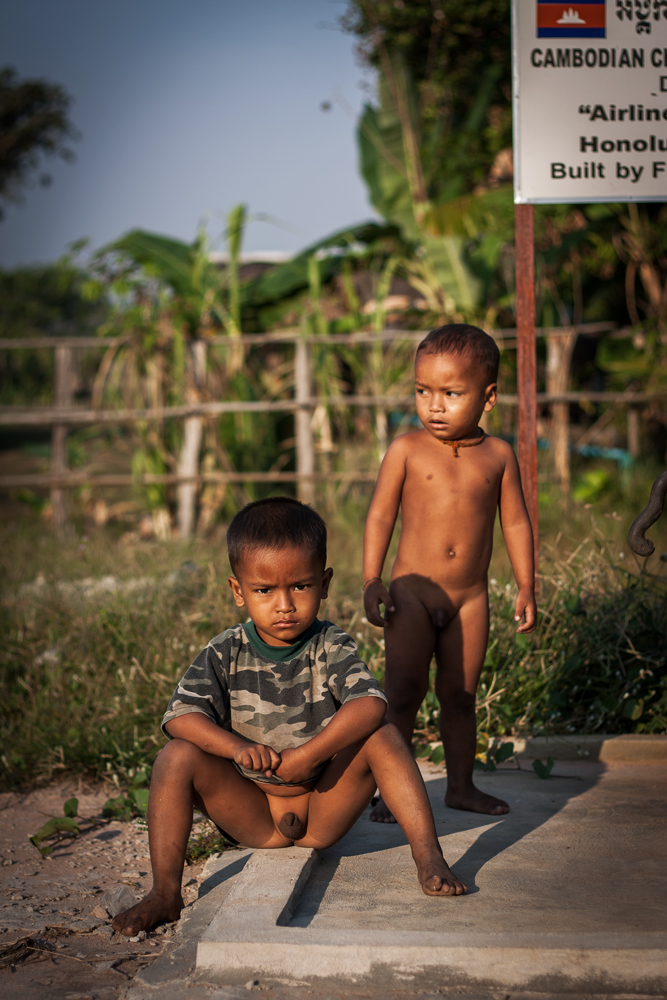 As a result of the Khmer Rouge regime in the 70s, most of the residents were forced out of the cities and into the rural areas. Only about 10% of the citizens of Cambodia live in urban areas. Majority of those who dwell in the countryside live well below the poverty line. 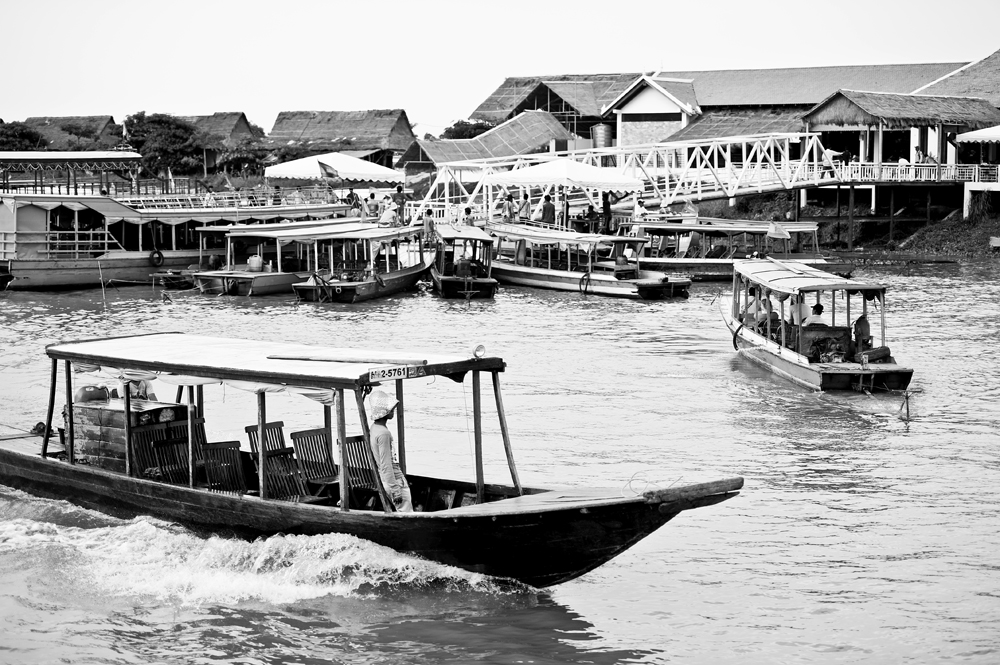 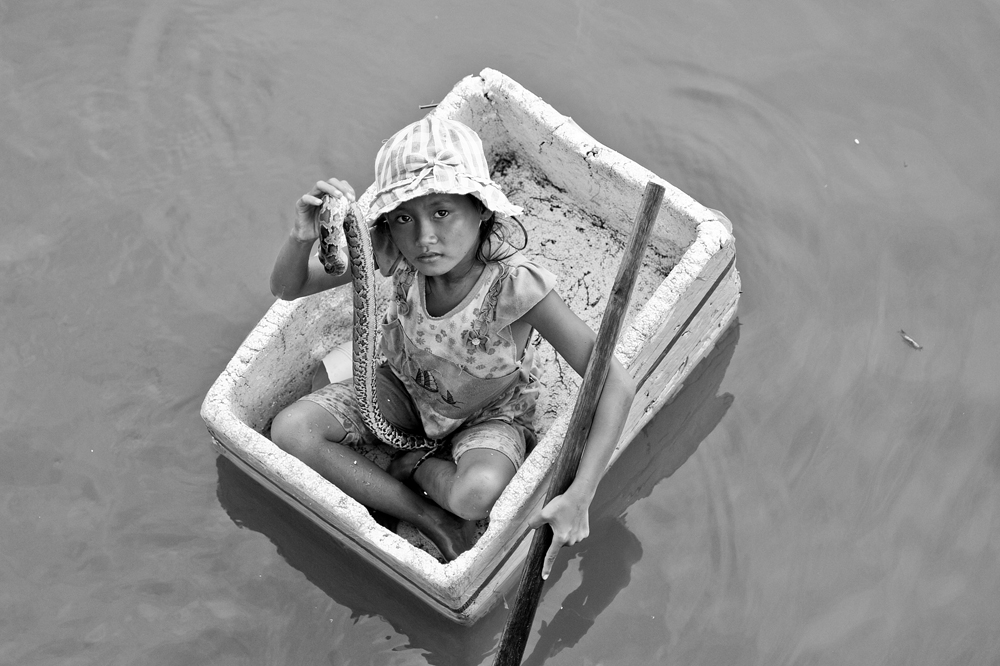 At the Tonle Sap lake, the largest freshwater lake in South East Asia, thousands of Vietnamese refugees and Cambodians live in makeshift boat houses and survive on fish, molluscs and water borne plants. 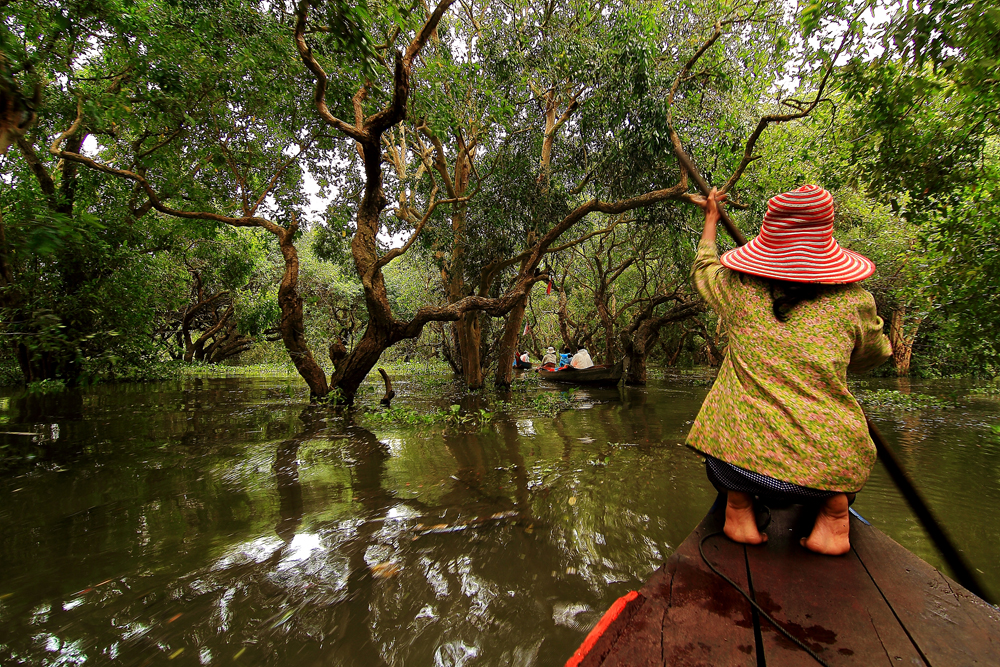 At the nearby Kampong Phluk, another Cambodian community subsisting on the Tonle Sap lake, residents have banded together to improve the tourism infrastructure by offering boat tours around their community and into the nearby mangrove forests. 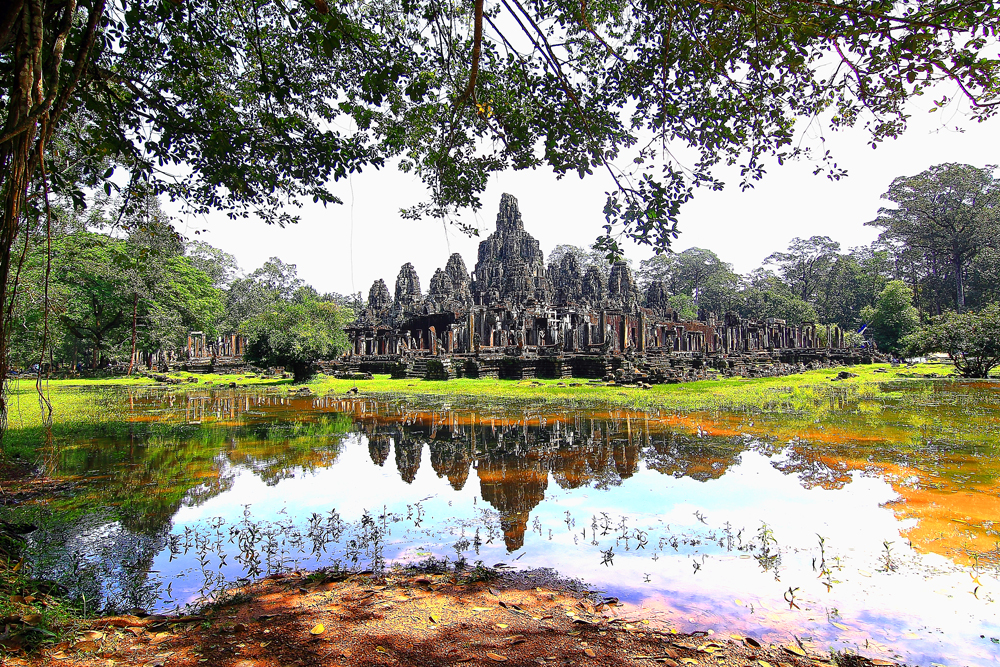 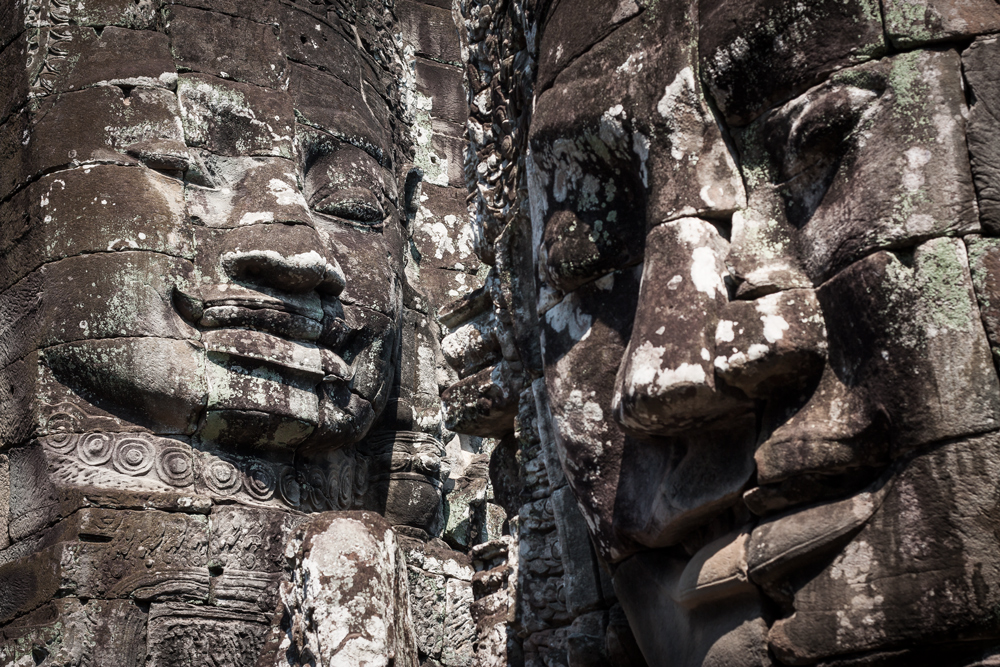 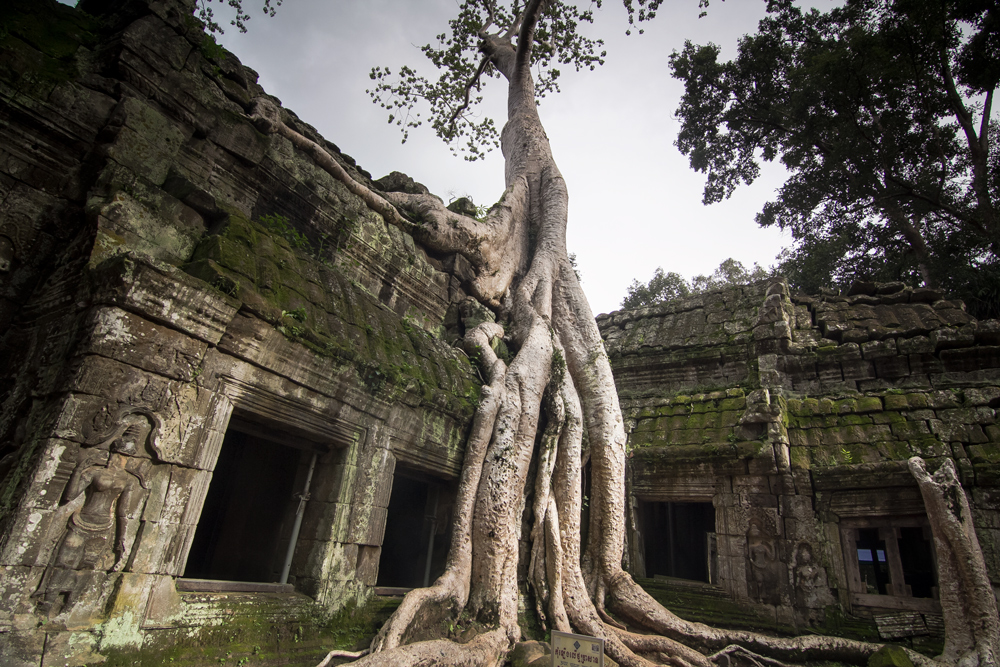 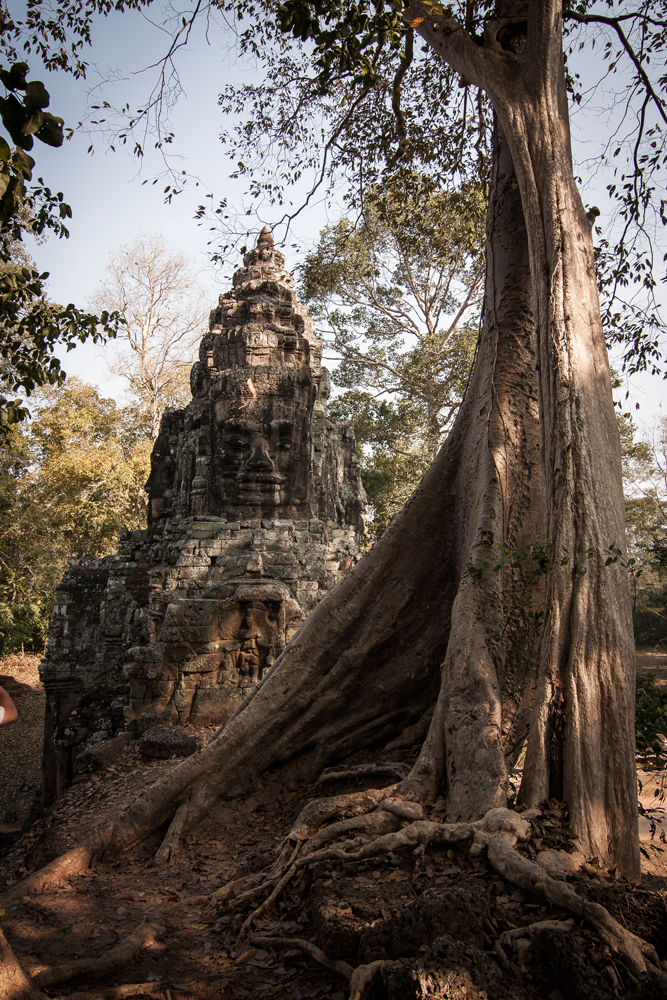 Cambodia’s rich historical and cultural relics, the Angkor Wat Archeological Park is the country’s top draw and revenue spinner and if properly managed, should be able to generate thousands of jobs and opportunities for the people of Cambodia. 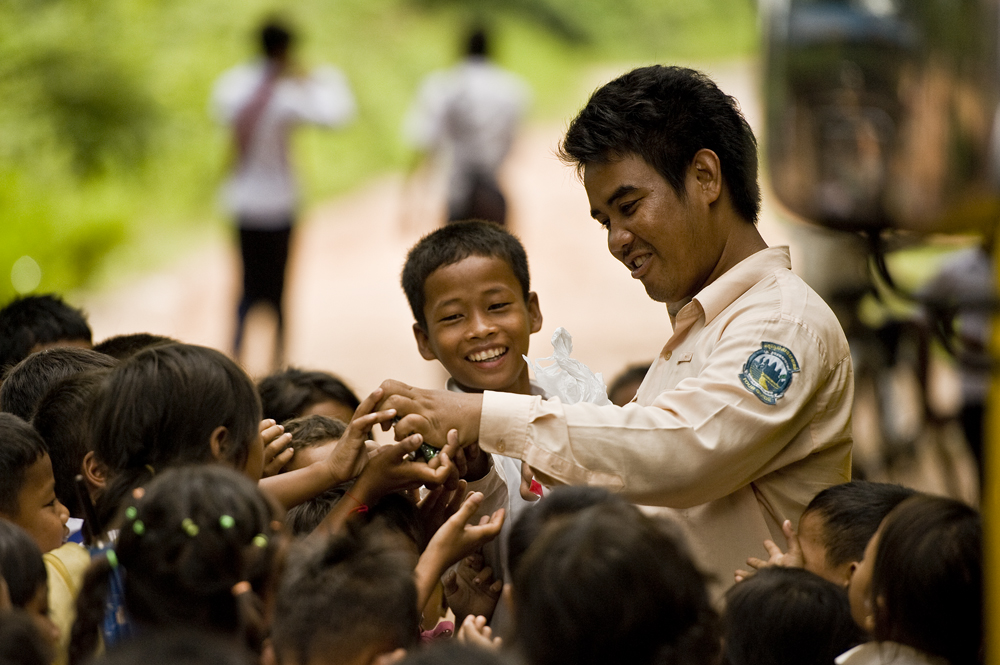 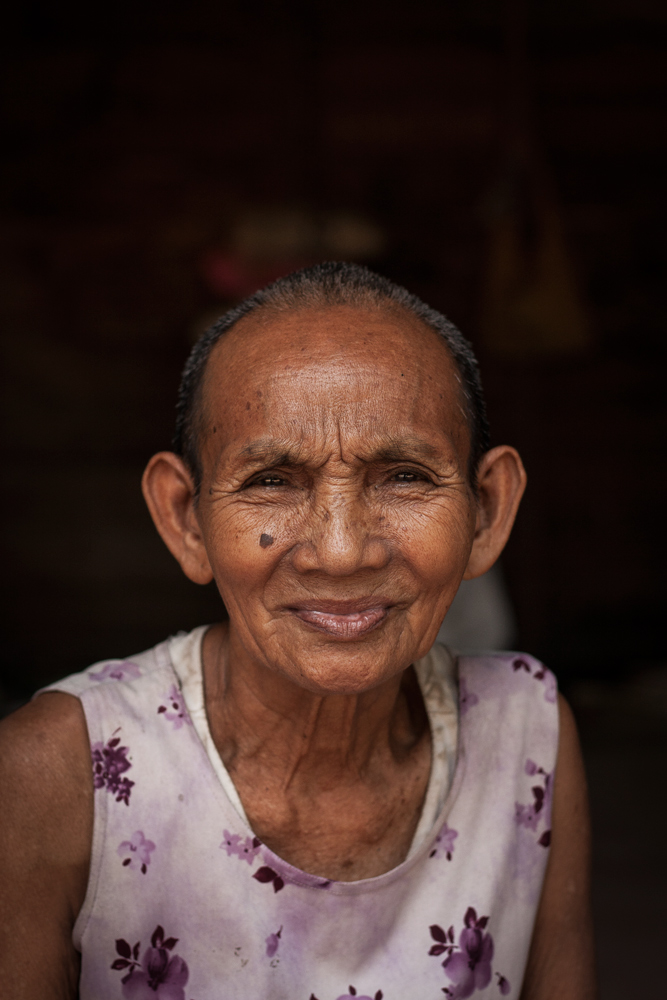 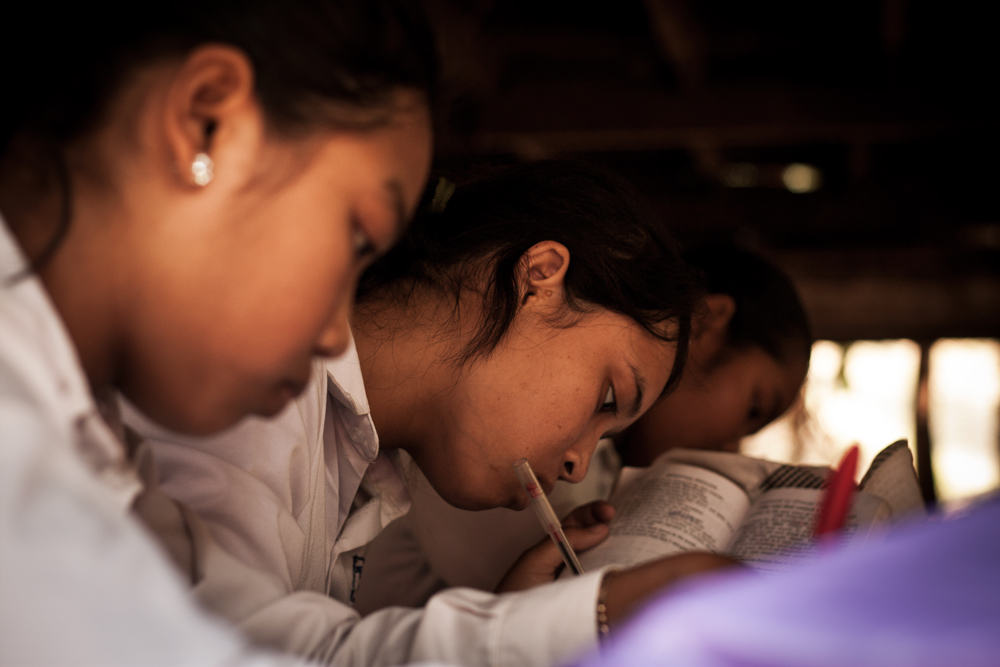 The older people I have met seem withdrawn, as if still haunted by the ghosts of the Khmer past. But we are slowly seeing a change. The younger generation are eager and willing to learn, often enthusiastically attending school in a bid to improve their lives and future. Colour and life is slowly returning to an otherwise bleak future of Cambodia. 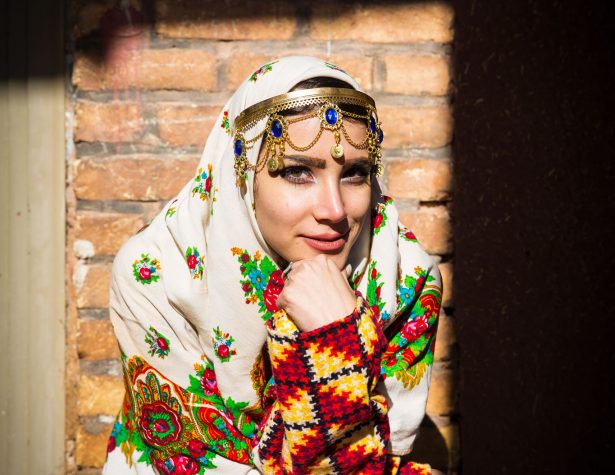 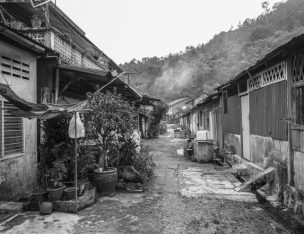